India introduced spices to the world
India is the world's largest producer, consumer and exporter of spices. In 2021, it produced 75 of the 109 spices listed by the International Organization for Standardization (ISO) and accounts for half of the global trading in spices. 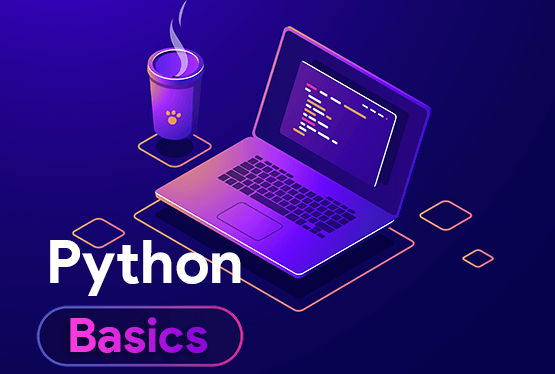 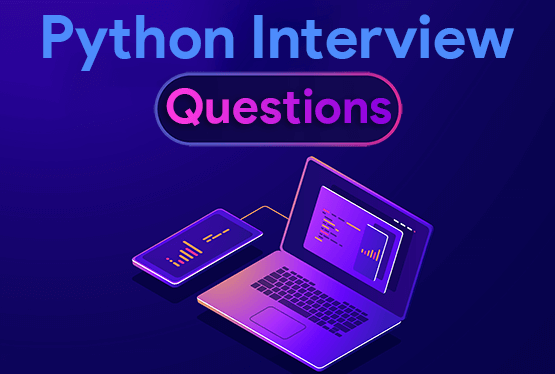 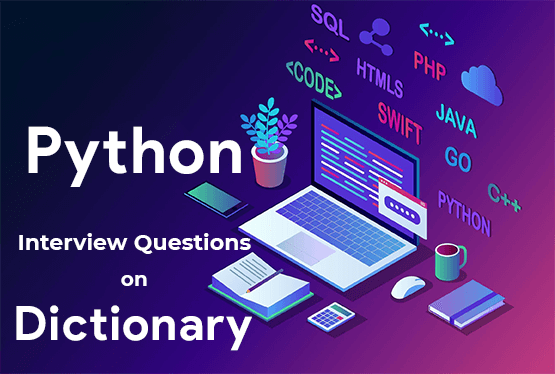 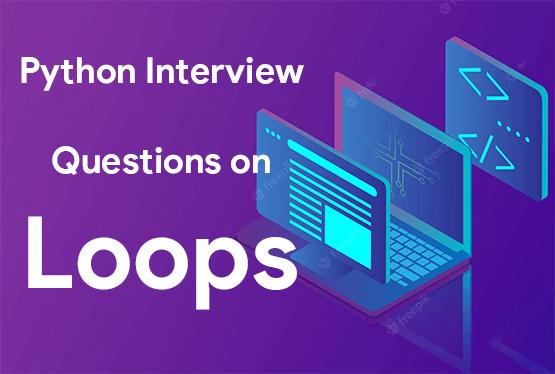